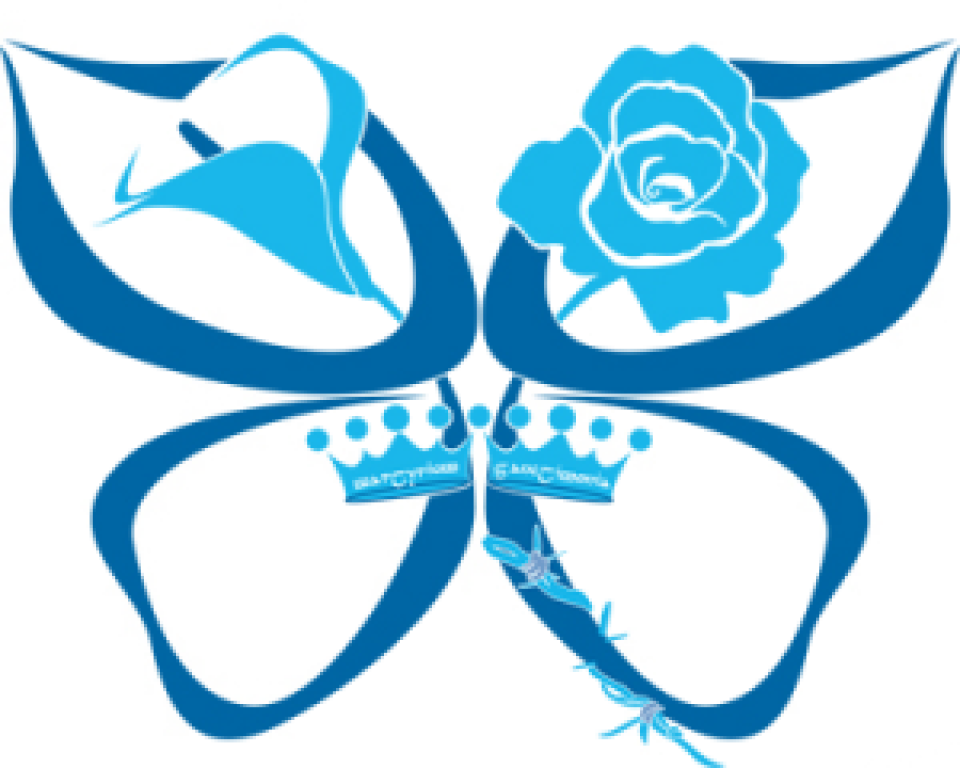 I am sure that by now you have seen the symbol of our new parish in various places, i.e., signs, letterhead, and bulletin. Following is the significance of our symbol:

In the upper left hand corner you will find a lily. This symbol represents the Parish of Saint Casimir. Most often, in religious iconography, Saint Casimir is depicted holding a lily across his breast. Saint Casimir was the crown prince and heir-apparent to the throne of Poland. During this time, his father tried to arrange a marriage with a daughter of Emperor Frederick III, but Saint Casimir chose to remain celibate to better serve the kingdom of God. The lily indicates his love for holy purity – it was his distinguishing characteristic, his chosen virtue.

This comes from the legend that one day the young but pious St. Elizabeth, in the company of one or more serving women, descends from Wartburg Castle down to the village of Eisenach, below the castle. She is carrying meat, eggs, and bread under her mantle. Supposedly she has taken items from the family dining table to distribute to the poor in the village, against the wishes of her family, who frown upon such behavior. Halfway down, she unexpectedly meets her husband Ludwig IV of Thuringia, who asks, upon seeing her bulk, what she is carrying. Embarrassed and speechless as she is, she does not know what to say. Ludwig opens her mantle, and to his surprise (in some versions this takes place in the dead of winter) finds her carrying a bouquet of roses.

In the center of this symbol are two crowns. These crowns signify the Parish of Saint Maximilian Kolbe. Baptized Raymond, Kolbe was the son of poor, devout Polish villagers. He was a lively, mischievous child, and his mother once sighed, “What is to become of you?” Little Raymond decided to ask Our Lady. When he came home from church he told his mother that Mary had appeared to him there, shown him a white crown (for purity)
and a red crown (for martyrdom). “Which do you choose?” She said. “I choose both,” he replied. Mary smiled and vanished. Saint Maximilian would be chaste for the kingdom of God attaining the white crown.

Saint Maximilian attained the red crown, when as a Polish priest, he died as prisoner 16770 in Auschwitz, on August 14, 1941. When a prisoner escaped from the camp, the Nazis selected 10 others to be killed by starvation in reprisal for the escape. One of the 10 selected to die, Franciszek Gajowniczek, began to cry: My wife! My children! I will never see them again! At this Maximilian Kolbe stepped forward and asked to die in his place. His request was granted…If you look carefully under the crowns you will discover barbed wire which recalls Saint Maximilian’s martyrdom in Auschwitz.

Saint Maximilian devoted his life to encouraging all to know the grace and life offered under the intercession and protection of Mary Immaculate. For this reason, our parish symbol only utilizes the shades of blue from the image of the Blessed Virgin Mary as she appeared at Lourdes, France, in 1858, where she announced, “I am the Immaculate Conception.” And so this symbol reminds us that we, as Saint Maximilian desired us to know, are all under the maternal care of Mary Immaculate without distinction or division.

Saint Maximilian Kolbe, pray for us!